September 2nd, 2017, Zhengzhou— The first ‘community-centered’ mini theatre was unveiled in CityOn Shopping Centre (Zhengzhou). With a dedicated focus on the concept of ‘community’, CityOn.Zhengzhou shopping center aims to position itself beyond a commercial space and become cultural cornerstone for the surrounding community. With its new mini-theatre, the mall’s goal is to promote cultural exchanges and offer new customers a glamorous theatre experience. In parallel, CityOn.Zhengzhou is successfully leveraging various communication channels through offline and online local communities, both relaying news of the mini-theatre to their audiences on their dedicated offline channels. 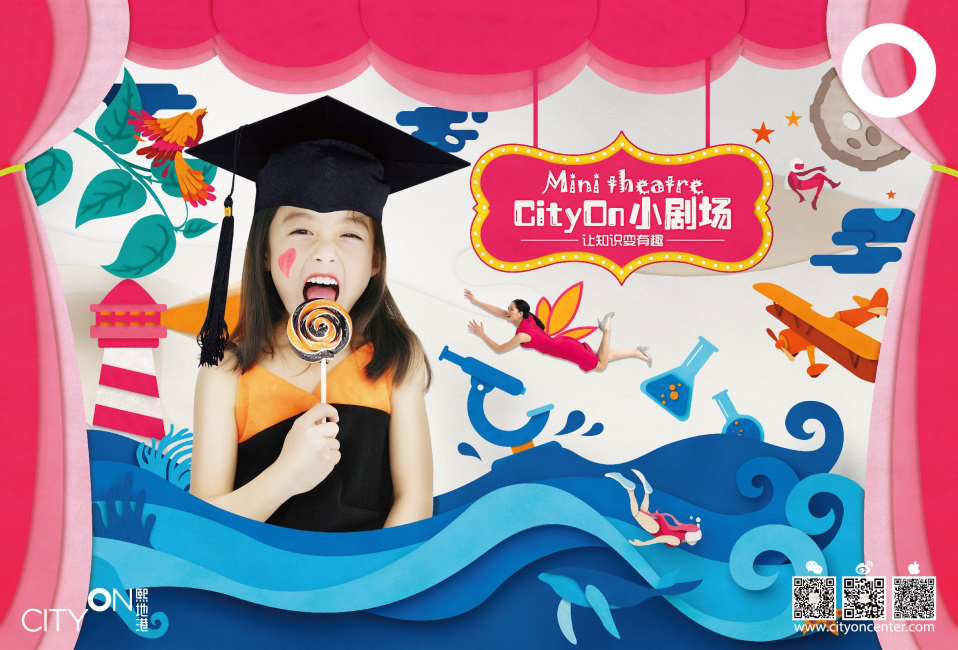 CityOn.Zhengzhou’s mini theatre will operate throughout September and October. As Zhengzhou’s premier family-oriented shopping destination, CityOn has designed an exciting and magical kid’s theatre program to take place September 2 to 23. The exceptional plays have all been designed and prepared by top-class artists from Beijing and Shenzhen, and combine gripping performances including magic tricks, comedy shows, songs & dance, interactive games and more. . The program integrates both scientific and environmental-friendly content, aiming to offer an informative, fun and interactive experience for children. Dr. Mao’s Lab, The Three Swordsmen on Campus, The Mysterious Teacher, A Spanish Athlete’s Scientific Show, and The Legend of a Whale High-tech Hero will be put on every Saturday. In addition, CityOn has developed a unique interactive room where children can create model gliders, learn to use a microscope, build wind-powered experiments and make sea glass bottles. Audiences will receive a stamp after each play; after collecting four stamps, audiences can redeem special gifts. In October, CityOn will partner with college associations to present special programs aiming to enrich the cultural and creative life of undergraduates. 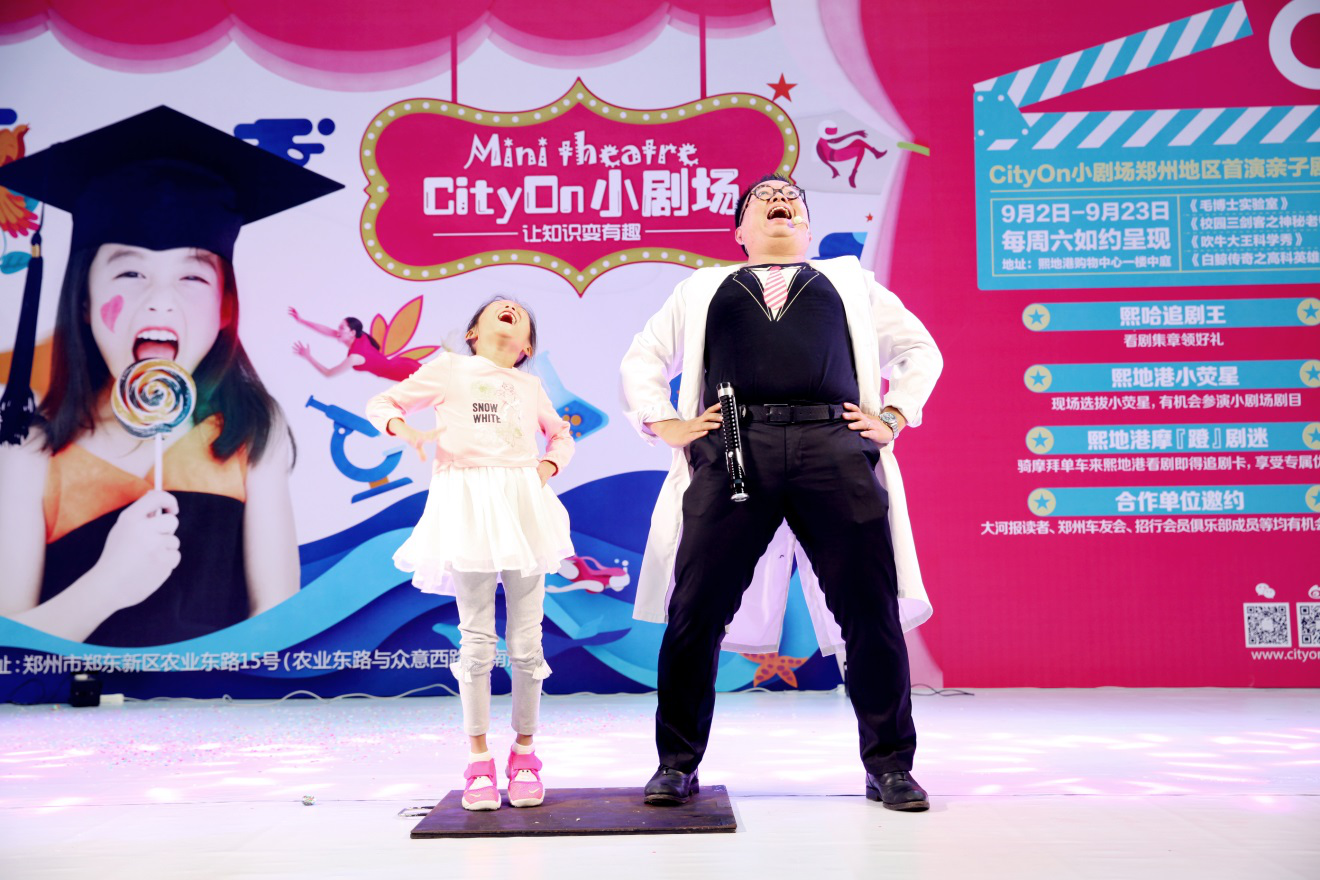 CityOn has built a communication matrix around two communities to optimize its marketing strategy, leveraging these target groups to relay information on the mini theatre. The first community focuses on offline targets, including CityOn’s surrounding residents and Zhengzhou college associations, which can publicize CityOn on campuses platforms and partner with CityOn to build new acting spaces for college theatre.

The second target community focuses on online partners. These include a special cooperation with Mobike, which will advertise the mini-theatre on its APP. Mobike users can also gain access to the theatre directly through the Mobike APP. Other platforms include the Motorist Alliance club and the member club of China Merchant’s Bank, who will share information to their users and organize ticket-grabbing activities, and child actor recruitment offers. CityOn is dedicated to exploring brand new marketing methods, such as how offline activities can support online activities and integrating traditional retail and internet marketing. As the economy becomes increasingly digitalized, CityOn sets the example for other shopping centers by developing a new retailing model. 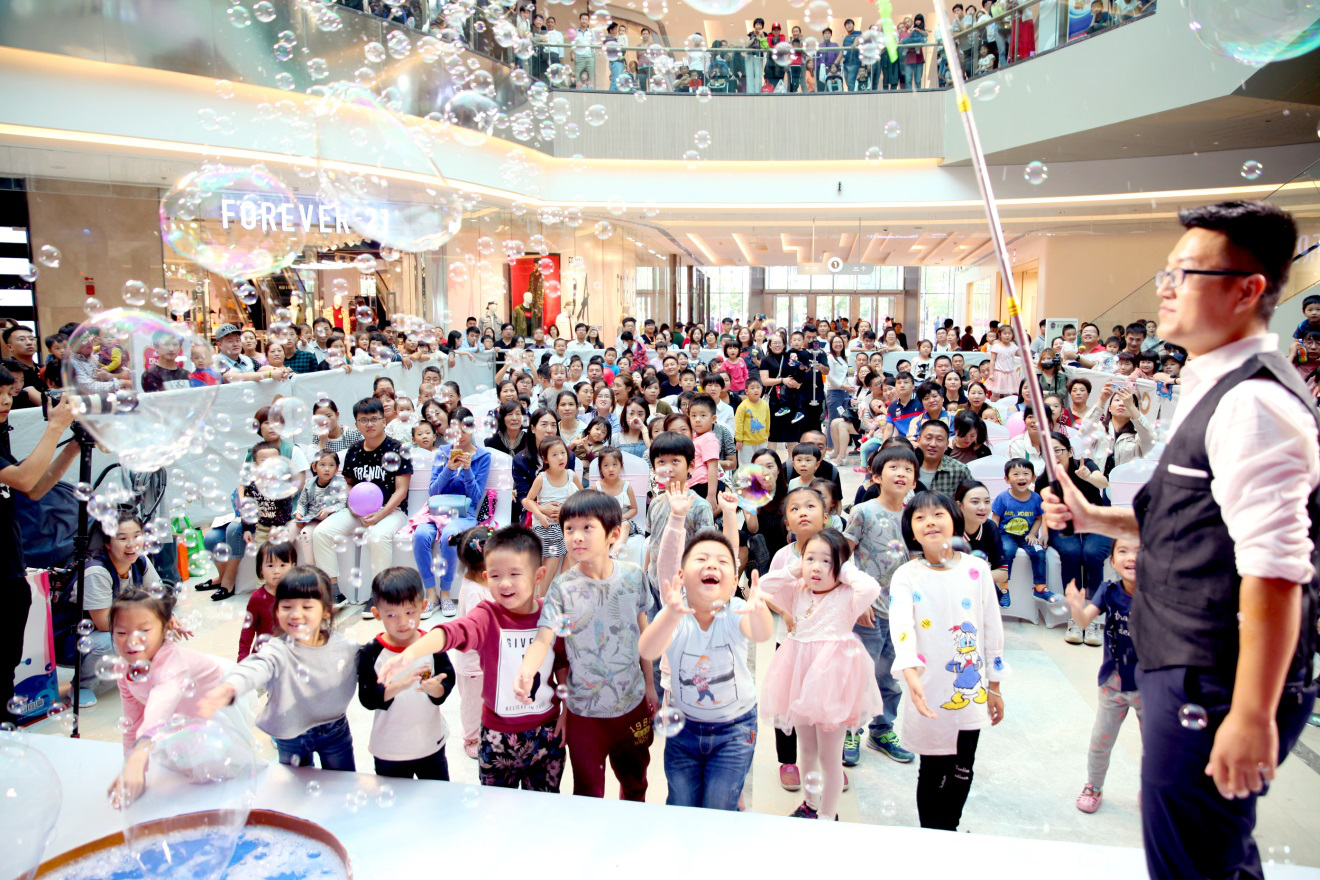 CityOn.Zhengzhou is a high-end one-stop international shopping center. Officially opened on 16 March 2017, the mall is jointly developed by Taubman Asia, subsidiary of US mall operator Taubman Centers, and Wangfujing Group. Offering numerous innovative and original activities through offline and online channels, CityOn.Zhengzhou is dedicated to enriching the cultural life of Zhengzhou and central China and turning CityOn into modern regional landmark. 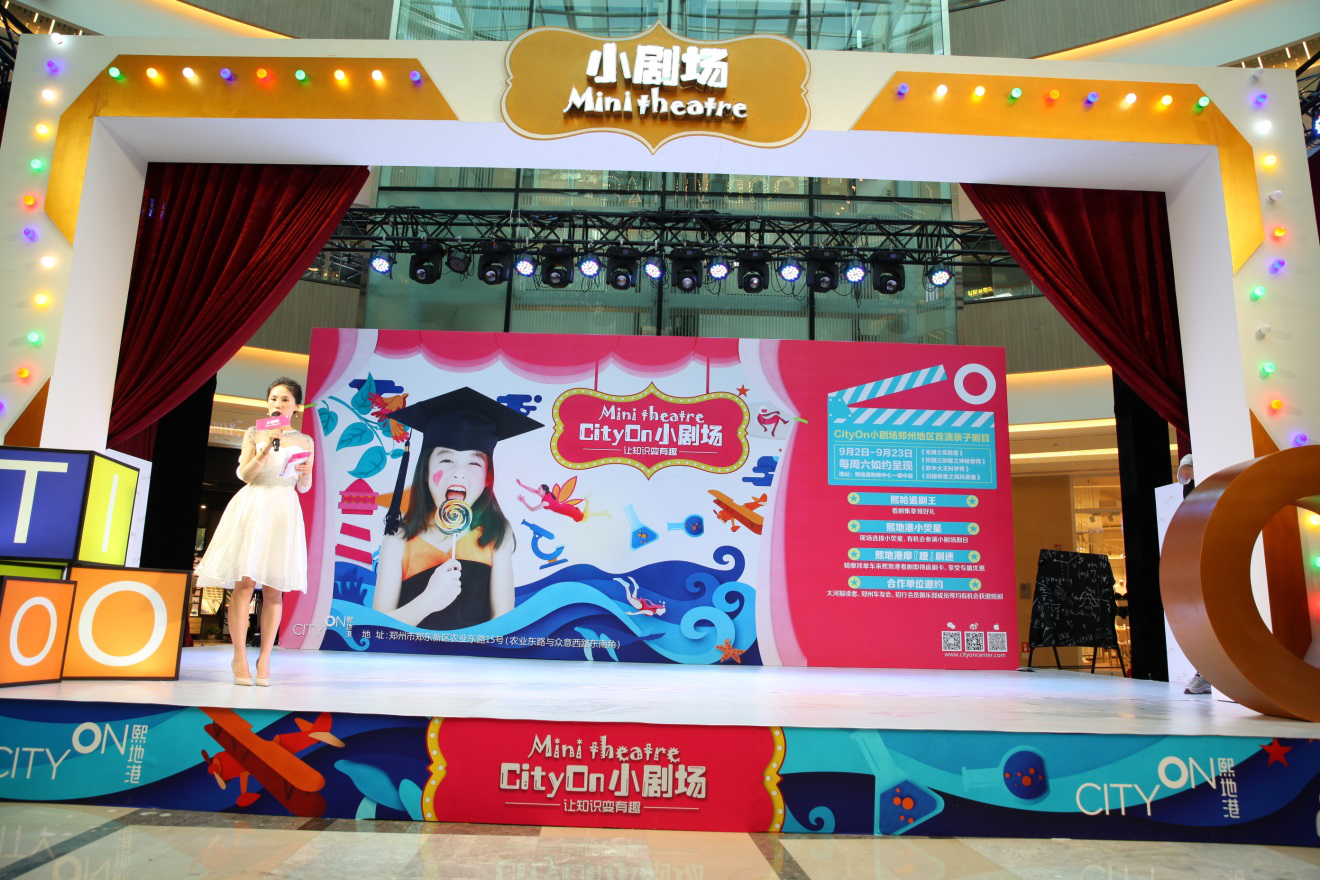 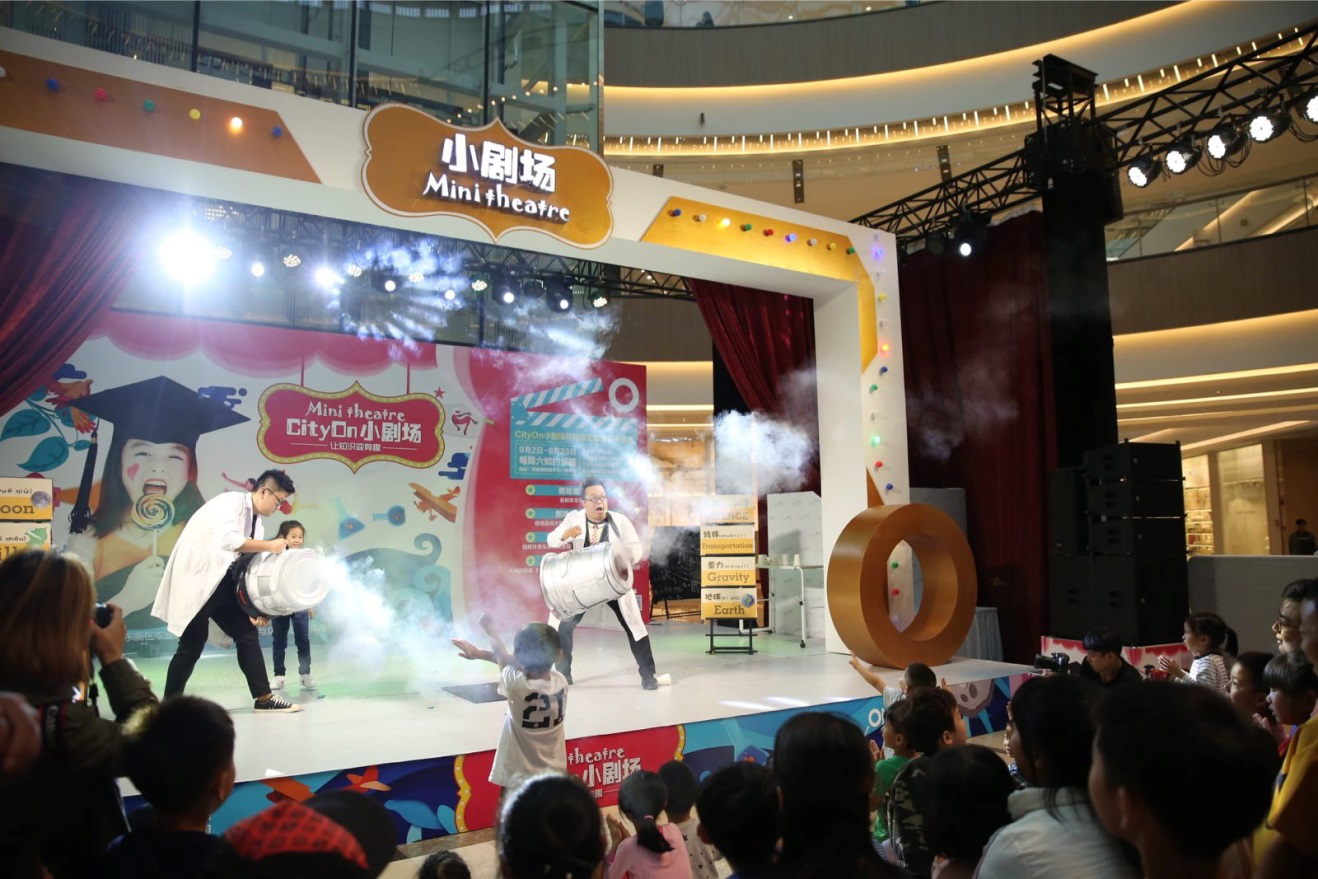 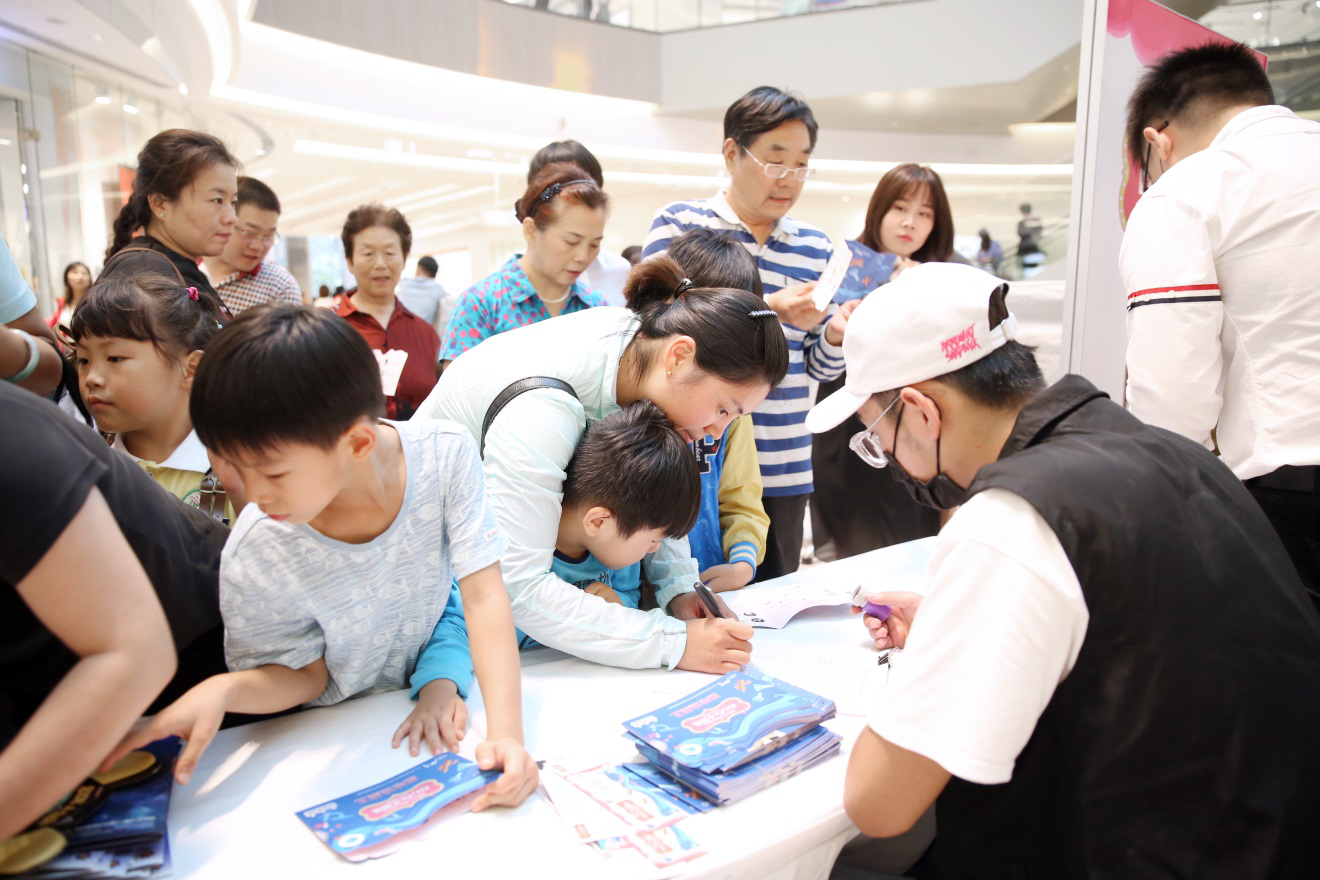